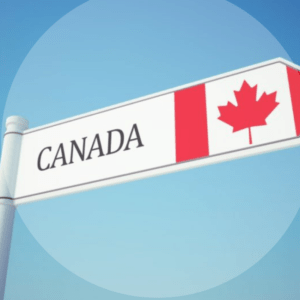 Pivotal changes in immigration process
Important changes occurred in the Canadian immigration during last year. Hence 2019 was the changing face of the immigration reform. The pivotal changes are expected to impact on the immigration front especially in the Canadian provinces and their immigration laws.
The express and provincial entry plans have made highest targets since introduction. This is useful for attracting skilled workforce into the nation. Hence, the easiest and the safest transition to the maple country is definitely under the express entry profile. Skilled members of the community receive permanent residency status in lieu of their services to the national growth.
The invitations to apply for the permanent resident program under express entry program are increasing each passing day. This impacts the influx of new immigrants in the nation and adequate delivery of human potential. The best part of the Canadian express entry system is that the process can be started even without a job offer from Canadian employer.
Quotas on rise
Further, the provincial nominee programs or commonly known as PNP program offer different quotas to the immigration interests. These  program opens several times every year and have different criteria for selection process.
The programs are suited to offer immigration pathway regarding provincial settlement on the basis of their settlement and job demand. In Canada, the employment trend is on the rise and job availability for the new settlers is on rise. This has resulted in the nation becoming the most recent addition to the list of favourite destinations for immigration.
Despite the above mentioned subject, express entry program wins over the stability and security factors. To make sure that the processing of the application remains fast, the provincial nominee programs are being aligned with express entry profile to ease the application rush. However, the eligibility for such PNP programs is dependent on the status of the profile as per the express entry pool of this maple nation.

Relaxation of CRS score
The comprehensive ranking system or CRS is the tool essential to the express entry profile. This system is useful for applying under express entry. The competition under the CRS system decides the future outcomes under the express entry program.
During initial phases of the  express entry, the cut-off under the CRS system was 500 points. The backlogs cleared up to increase the number of immigrants but later saw a downward spiral due to relaxed rules. After the last draw under express entry profile during 2018, a significant drop in the scores caused  immigrants having 439 points to gain visa for settlement.
With this fruitful opportunity for the future Canadian settlers, 2019 is expected to be a great year for express entry. Taking the opportunity to your favour is extremely easy with help from the Vmigrate immigration consultants. The program highlights are all in your favour as we have stringent work guidelines that are essential to the effective settlement in Canadian provinces.

Manitoba: The horizon of rising dreams
Manitoba welcomed new year with new tidings. For, the province welcomed 626 invitations to apply during its first January draw. These came in form of provincial nomination that is central to the effective settlement of the immigrant. Manitoba, under the Canada's provincial nominee program welcomes economic immigration under permanent residency program.

Manitoba further invited candidates under the following:
Letters of Advice to Apply for the Manitoba region boosted to touch a figure of 394 during the process. The pool includes  large number of expression of interest for the express entry system through the advantage of MPNP. By combining the process, the candidates are able to secure 600  bonus points on the express entry scorecard. This ensures that their invitation to apply for the Manitoba permanent residency program will definitely be successful.
For application for express entry to Manitoba,  a specific expression of interest, seperate from the actual provincial nominee program must be ensured. Further factors important to facilitate the process are education, language proficiency along with suitable work experience.
Nova Scotia: Canadian entry for highly skilled professionals
Nova Scotia also brings the advantage of the PNP program to express entry profile. However, the first draw by the region focussed on bringing auditors and accountants to the province. The labour market priorities for the region welcomed candidates under these profiles with scores as low as 400. This focus on the highly skilled workforce has made Nova Scotia, a much sought after destination for reasons like high earning potential and ease of settlement.
However, under the express entry profile, the candidates who had applied in the past 5 months were only taken into consideration. For the rest of the country, the express entry system is open for a period of 12 months. The expectations from the candidates for express entry included points like:

IRCC drawing more immigrants
The IRCC is doling out more invitations under the category since the last 12 months. Under this section, past year saw an average increase of 250 to 500 ITA every two to three months. The peak reach of past ITA were 3.9k.
As a result, the similar offers are expected from other provinces of Canada as well. Surely, the Canadian government will be able to accomplish its goal of bringing in at least one million immigrants. This surely is a happy news for the professionals having relations in the area. The PNP program combined with the express entry system brings two fold advantage to the wannabe immigrants. Under the express entry profile of the PNP program of provinces, the following may be considered for the adaptability advantage. These may include:
Depending on the application province, these relations may include or exclude the possibility of the relations to be considered for award of adaptability advantage.
Taking advantage of the process
At Vmigrate, we believe in assisting the possible immigrants in the best way. By using our extended services, you and your family can gain quick and easy entry to the maple nation. Using this to the advantage of your family, you can gain useful settlement in the country.
Further, these conditions have been tweaked in light of the national economic and political environment. To gain further information on the process, drop a line to us and we will respond with happy tidings.
Share
1 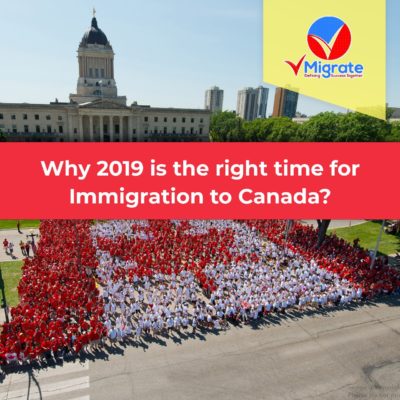 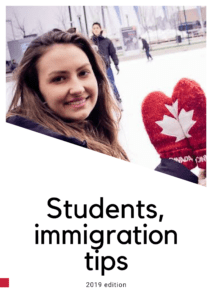 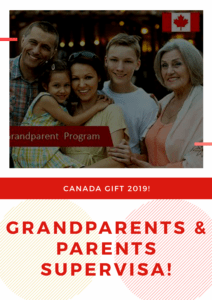